A harrowing new BBC documentary has exposed the continued illegal dumping of e-waste in developing countries. Insider: Reggie Yates – A Week in a Toxic Waste Dump airs on BBC One this coming Tuesday, 26th September, and it makes for seriously unsettling viewing.

Reggie, whose parents were born in Ghana, heads to the country’s capital – Accra – to spend a week living on one of the largest electronic waste dumps in the world. Nicknamed Agbogbloshie, this 20-acre site was established in the 1990s and has grown from a former wetland area with rivers, farms and a lagoon, to one of the most toxic sites on the planet. 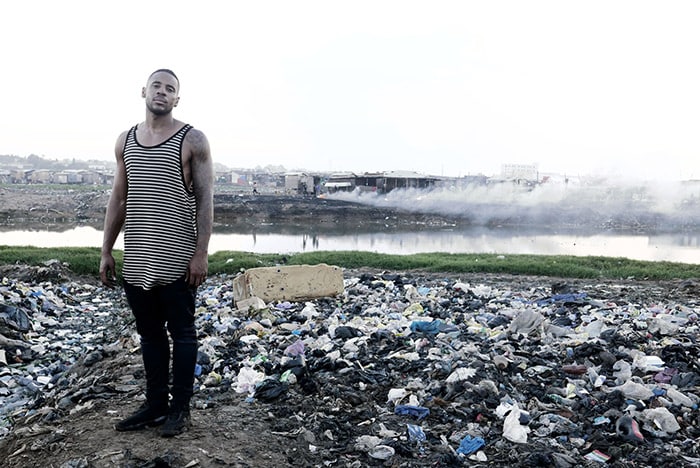 An electronic graveyard littered with fridges, computers, air conditioning units and TV monitors, the dump sits beneath a permanent plume of thick black smoke. That’s because Agbogbloshie’s ‘burner boys’ – a name given to the manual workers at the very bottom of the chain – burn the waste electronics, which are bought and dismantled in bulk by wholesalers, to salvage precious metals like copper, aluminium and lead.

The men, who often work in gangs in strong competition with one another, sell the precious metals on as raw materials. They’re paid in pennies for their efforts and live in extreme poverty – rarely earning enough to move further up the chain – but they’re paying the ultimate price: with their lives.

An escape from poverty?

Many of Agbogbloshie’s burner boys die in their twenties due to inhaling the toxic fumes produced, which leads to nervous system complications, kidney problems and – ultimately – cancer. Most of the young men don’t wear gloves or masks, and there’s little or no understanding about the danger to their health.

Yates himself complains of chest pains and headaches in the programme after just a day on the site, so it’s little wonder life expectancy is so short here. And if the site itself wasn’t shocking enough, the documentary goes on to reveal that a staggering 80,000 people – including families with children and babies – live in the slum next to the dump, known as Old Fadama. It measures just half a square mile, with makeshift homes, shops and restaurants, but no basic utilities, running water or sewage.

Perhaps one of the most alarming aspects exposed by the documentary, though, is the fact that the illegally-dumped e-waste is still being shipped from all over the world – including the UK. The Basel Convention should prevent faulty electricals from being exported, but as Yates points out various products clearly labelled with UK brand names, it’s clear there’s a black-market trade that must be addressed.

The issue is, the workers at Agbogbloshie simply don’t have another option, and are doing what they can to survive. A local politician Yates interviews on his last day at the dump pinpoints the problem when he says: ‘This e-waste issue is from the Western world. If you didn’t bring it [the waste], then they wouldn’t do the work.’

As a WEEE recycling company proud to process equipment here in the UK, the documentary really hit home with us. This problem was reported on in depth years ago, so it’s shocking to see the trade still goes on and reiterated the importance of our recycling process. This documentary is essential viewing to understand that the problem of illegal WEEE dumping is a global one, and the solution starts at home.

Don’t miss Insider: Reggie Yates – A Week in a Toxic Waste Dump’ on BBC One, Thursday 26th September, 10:45pm. Or, you can watch now on BBC iPlayer. 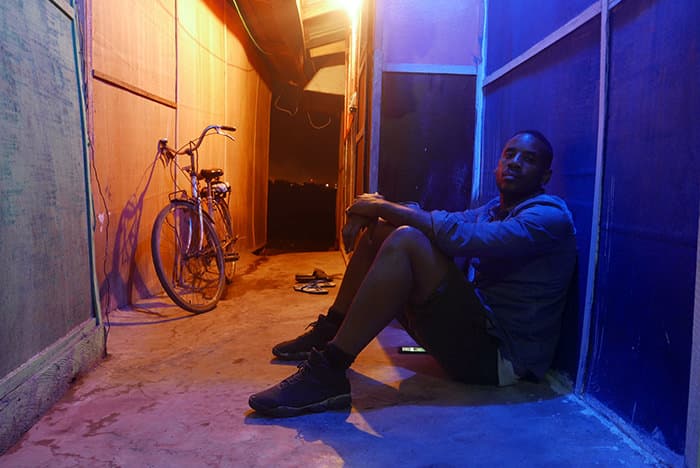 How To Recycle Your Tech After Christmas